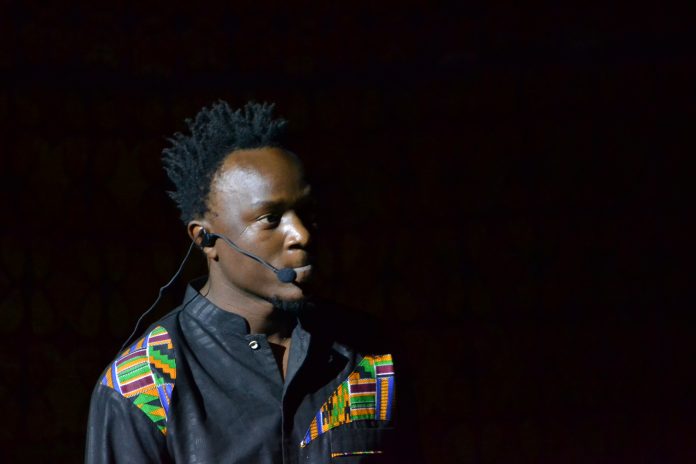 Raymond Besiga, a technologist, software engineer, an entrepreneur, a Global health corps alumnus is an agent of social change who is passionate about using technology for social justice and development. He is the founder of Akabbo Crowdfunding, whose goal is to reduce payment friction and create a forum for open rallying of campaigns. Akabbo has had plenty of success in the past with the Uganda Arts Trust which raised over Ushs1,000,000  in 3 weeks and plenty more open campaigns that are still running. He also-co founded Sparkplug. Besiga encourages the building of ideas, skills and self-development as the future depends on the youth of a nation and social change starts within an individual and in turn spreads to the whole universe and effect social change. He envisions a sharing economy that would largely depend on utilizing strength in numbers in the absence of strength in monetary form. This would in turn lead to a shift in culture which overtime has become a more selfish and less passionate culture with the passing years. As a technologist, he feels the use of technology in Uganda is not nearly optimum and is not localized enough as most of the technology used is imported and may not necessarily fit our needs. He therefore sights a need for locally developed technology and development of skills that would be able to accomplish this. This can be done by developing individual ideas which eventually develop into something substantial for example he is currently developing an app that identifies Wi-Fi hotspots in Kampala.

He is a resilient spirit who believes that human beings  are on the cusp of something ‘Giving up is too easy’ and in order to achieve all that is intended, public opinions shouldn’t be given as much power and everyone should bask in their freedom to freely express themselves as desired without having the need to impress anybody so as to get content across. Everybody ought to express their true potential which often gets lost in trivialities like appearance and impressions.

He cites lack of integrity as the biggest challenge faced in running business and trying to get it off the ground. And values of people that are so public oriented instead of focusing on their inner formation and the need for the service they can provide and their skill. Besiga  urges Ugandan netizens to refrain from falling into the wagon of cyber bullying and shaming, but rather use all platforms of social media for personal and social development, scout new and fresh opportunities for self-promotion and for the betterment and to extend the reach of their services and skills, step out of their comfort zones so they can push themselves to do great.

On whether donor money can make a difference in Uganda, he believes that in as much as it would make a difference, we are plagued by corruption that indirectly affects the rural people that are in dire need of any help they can get.

On the increasing doubts and discontentment of the Ugandan education system, he too believes the system is massively flawed and in turn produces less efficient graduates.This therefore calls for a change in the education system and in the way we learn. What would make anybody stand out in this era is long term thinking and the abandonment of pride. Not to despise humble beginnings and being altruistic in our daily endeavors. It goes a long way. ‘do not let school get in the way of education. 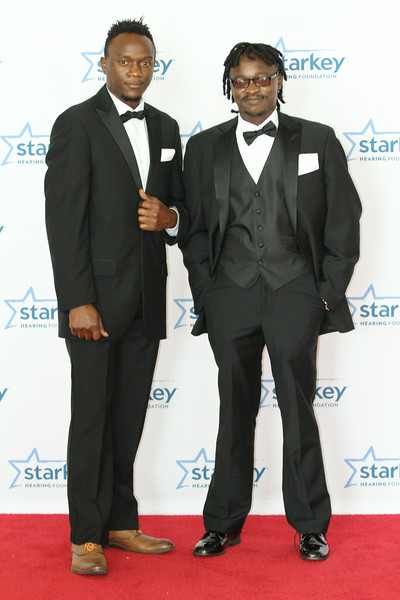 Choose Your Own Fake News: This Game Aims to Fight The Spread of Misinformation in Africa