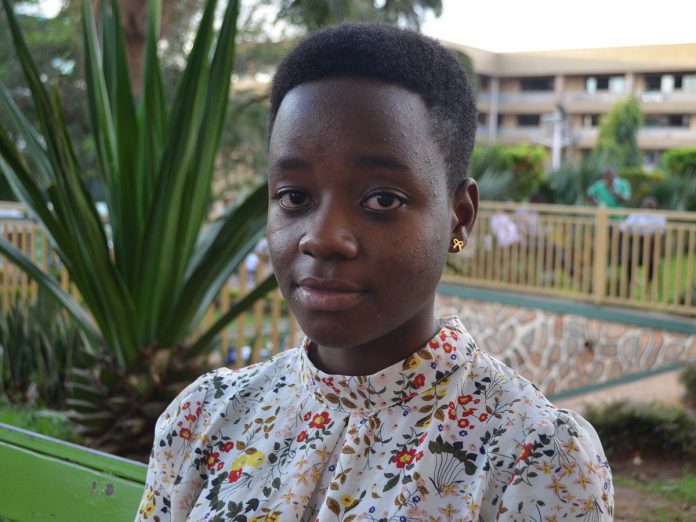 When we were colonized, a lot of things happened. African natives wanted to get closer to the colonialists because that was the person that held the power and so many people had to let go of a lot of things that resembled their cultures. Many new lifestyles changed from the African nature (considered primitive) to the then ‘modern’ white-man’s lifestyle.

As a result, the culture of Uganda was reconstructed. The colonialists made Africans believe that what was from the west, was what was best for them thus promoting an element of inferiority complex amongst the natives.

No stone was left unturned; the dressing, language, food, and religion are evidence that the colonialists had a big influence on Ugandans. Whitening, toning, lightening, products are in every beauty shop you step into in Uganda. Many women bear the brunt of relaxing chemicals just to have long silky hair.

Yet not everyone can achieve that look and for long, and for some, it is a nightmare because the chemicals weaken the hair and it eventually starts falling off. But the beauticians had a plan, and then came the wig and the weave.

For what its worth, the weave is the most uncomfortable thing I have had on my head for two weeks. It is a common sight to see girls tapping their heads to relieve the itch that is silently killing them within.

Thus, it is safe to say that unquestionably, globalization, western culture, and colonialists that attempted to assimilate Africans into their own cultures have shaped Uganda’s identity- even up to today.

But in the past few years, Africans want to know more about their traditions and what they have; African fashion, music, dance, and drama is now trendy, it is being promoted t to meet modern times and become appealing to young people.

Being with natural hair is being true to you. Beauty comes from the heart and not what the world defines as beauty. Be comfortable and happy with whatever look you have when it comes to going purely natural.

While grappling with this topic, I asked women in office what their attitude towards natural hair was; those women are conservative, those women fear chemicals, these women hate modern things, they don’t care for their looks, they are broke and some want to look young, that’s why they keep natural hair.
However, there is a revolution of young gorgeous women who are dismantling these mental shackles and are causing a paradigm shift that they are sending a message to the rest of the country that natural beauty is the way to go.
Here are some of the awesome women that have armed for the revolution. They have refused to bow down to the pressures that long silky hair is what beautiful is they are the real definition of Ugandan Beauty. They are rekindling the pride of being African. “To be yourself in a world that is constantly trying to make you something else is the greatest accomplishment.”
~Ralph Waldo Emerson ~