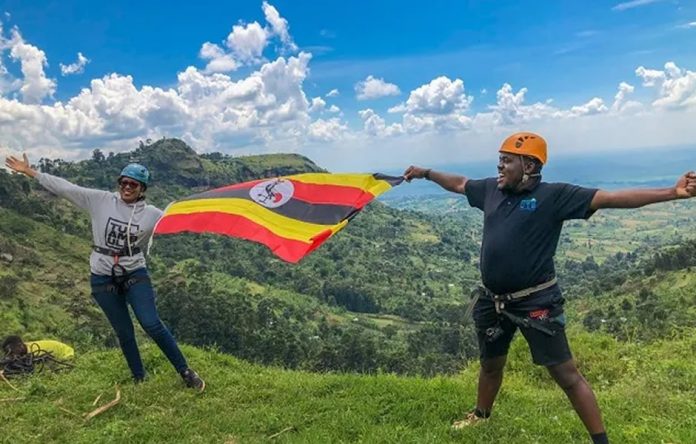 Usually recognized internationally and given accolades in the tourism area, Uganda is the pearl of Africa and very gifted by nature. Uganda is located in East Africa and most people do not know much about it except the Idi Amin rule when he expelled the Indians and other foreigners in the country.

The truth is that Uganda has a lot and so much more to offer to those interested in exploring more about this beautiful country. On a safari in Uganda, here are some of the facts you did not know about Uganda.

1. It’s A Home To The Rare Mountain Gorillas

2. It’s The Source Of The Great River Nile

The Great River Nile the longest river in the world starts its journey to the Mediterranean Sea from Uganda at Jinja. The Nile at Jinja moves out of lake victoria, the third largest lake in the world, and flows over hard rocks forming a number of rapids, which are used, as grounds for white water rafting one of the most adventurous tourist activities. Those interested in exploring more about this river can go for a boat cruise to the source of the Nile which also gives them an opportunity to encounter some wildlife species especially birds.

Uganda is among the countries on earth with diverse cultural practices among the people. The country has over 56 tribes each tribe having its own unique customs and practices. Learning about the different cultures in Uganda introduces one to unique cuisines, traditional dances, and ways o dressing. One of the most unique tribes in Uganda is the Bagishu tribe whose members annually engage in circumcision ceremonies to transform boys into manhood. The circumcision is done in a public gathering and the one being circumcised is expected not to show fear as a sign of courage. While on a tour in this beautiful country, learning about the local people’s culture is something incredible you should not surely miss.

4. It’s A Birder’s Number One Destination

The pearl of Africa has a number of bird species in wetlands and all of the 10 national parks the country has. One can easily sight various birds while on nature walks, on boat trips, and even while on game drives. Some of the birds sighted in Uganda include the shoebill stork that usually lives in the swampy areas, hammer kops, skimmers, fish eagles, kingfishers, Turacos, African blue flycatchers, hadada ibis, crown cranes, and many others.

Birders can never regret having visited Uganda as they come across some of the bird species that are endemic to the country.

Uganda has a number of savanna wild animals that include elephants, white rhinos, buffaloes, Nile crocodiles, hippos, zebras, Johnson’s hartebeests, Oribi, giraffes, and many others. Tourists on game drives and boat cruises and many others can see most of the animals.

Would you like to get started with planning your visit to Uganda? Why not reach us via info@thisisuganda.org