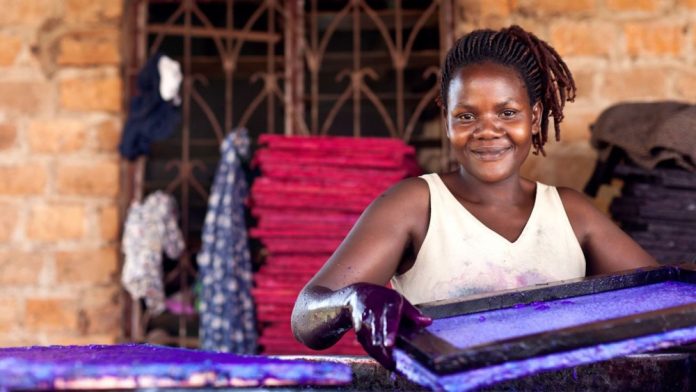 Every country on this planet is good at something.

Estonia is renowned for start-ups, Brazil for its footballers, Uganda for its entrepreneurs, and Germany for its beer. But what about other places?

The map released by Information is Beautiful , is a collection of materials from a number of databases, including the CIA, World Bank, Reuters, and Forbes to answer just that.

The map was created by data boffins at Information is Beautiful