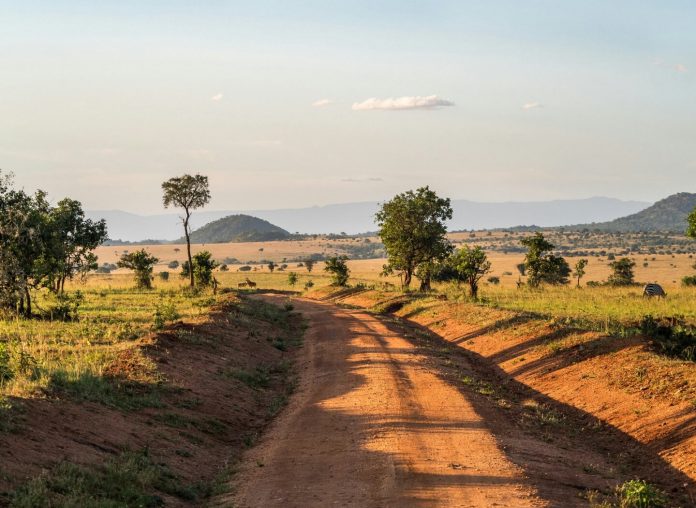 Driving safely to your next destination may sound simple, but sometimes your journey can be halted by a number of emergencies probably because you didn’t adhere to some basics of driving and lost it at a point. You may also fall a culprit of traffic laws because of that bad driving you did that maybe you haven’t paid attention to.

In another scenario, you can be a very good driver but always remember that some people you may find on the road ruin your road tripping adventure due to their reckless driving that can leave you a victim of an emergency or breakdown. Whether you are driving your own or got one through Self drive Car Rentals in Uganda, you need to adhere to different safety precautions, follow rules and always be attentive while on the road. Today, lets share with you some tips that can keep you safe on the road once adhered to correctly.

Use the seat belt

In Uganda, you will see a number of drivers on the road not making the right use of their seat belts. Don’t be like them, you should always use correctly your seat belt since it is first and foremost for your own good. Different kinds of road crashes can occur at anytime and if you are not strapped to your seat, you could hit your head in dangerous places, break your legs or even get thrown out of the car.

This is mostly about smart phones. Being in a digital world brings a lot of things such as news, fun among other updates closer to us and we always need to be updated so that we don’t miss out on what’s happening even while on the move. However, smart phones have caused a lot more harm than good on the road. We all know that driving requires maximum concentration and with many other vehicles on the road, you need to drive defensively to avoid someone else hitting you. Being distracted for just a second could pave way for a fatal crash. Better keep away you phone and if you want to use it, park aside the road, use it then get back on the road after.

You are not driving alone on the road, there are many other road users such as fellow cars, motorcycles, bikes among others surrounding you. Among all these, no body knows your next intention, so they need to know the direction you are heading to especially as you approach a turn, breaking off or making an emergency stop in the middle of the road.

They need to know need to know all these so they can control their car accordingly to avoid emergencies such as ramming into another etc. Even at night, lights are more important. Most of the roads in Uganda don’t have lights so its a must you should check your some road lights are not working well before hitting on the road at night.

Always be attentive for bad drivers

Driving in Uganda most especially in towns and on highways is somewhat a hard task. You find a lot of drivers on the road claiming to be sharp, constantly looking for the easiest to their next destination. Commuter taxi drivers are very fond of this. They always want to arrive quicker so they make much routes a day. They sometimes snub following designated routes and instead drive through routes that are not allowed such as one ways and pedestrian ways despite the fact that this is a traffic offense. Always lookout for them so they don’t force you into a mistake to ruin your trip.

If it comes to overtaking, do it the right way. Follow the road middle markings correctly as well as climbing lanes. While overtaking, don’t just enter into the front out of the other vehicle out of the blue as it could cause a fatal crash.

Though you will find some of the roads in Uganda not well marked, it is always a good idea to know which speeds are allowed in which kind of the area and thereby follow them promptly. If it is your first time driving in Uganda, recommended speed limits could be 70km/hr on high ways, 35km/hr in urban centers and national parks in case you are a tourist and 30km/hr on unpaved roads. When you get used to driving in the area, 80km/hr could be ideal for highways and 40km/hr for the others as mentioned above. Over speeding and disobeying speed limits can not only lead to fatality on the road but also fines once you fall into the hands of the traffic police.

For the other traffic signs, follow them promptly so you don’t cause a havoc on the road. Traffic lights are also in place on some roads most especially in towns to regulate movement of vehicles. For some reason, some drivers take delight in flouting traffic lights all in the name of being in a hurry. Don’t be like them, follow them for a safe and sounding journey.