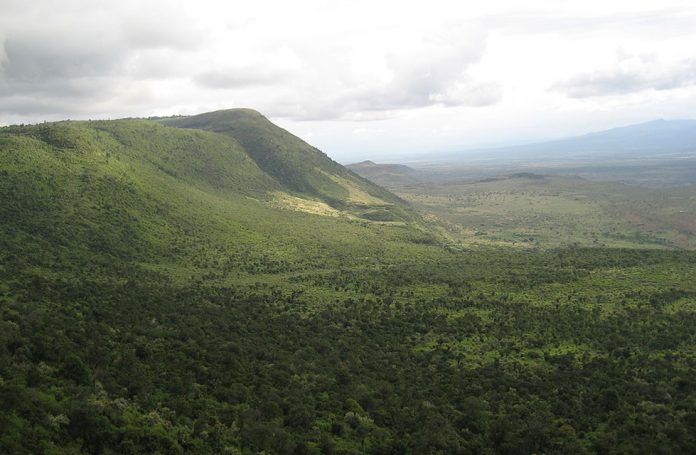 Uganda is now ranked top in tourism industry growth in Africa, the secretary of tourism in the Kenya ministry of tourism, Dr. Nelson Githinji has said. The adventure activity of gorilla trekking in Bwindi ploughs in millions every year for Uganda.

According to the 2012 tourism review in Africa, Uganda’s tourism sector grew by 25% in 2012 while that of South Africa and Tanzania realized growth of 21% and 13.4% respectively. Githinji observed that Uganda’s tourism growth is attributed to its tourists’ destination hubs like Queen Elizabeth national park, Murchison Falls park, Bwindi Impenetrable Forest – renowned for its Mountain Gorillas – and plenty more. He said Uganda is also spinning on a pivot of new dynamics that are driving its tourism sector as the Asians begin to be a part of its market.

“There has been a shift in the market as China, South Korea and Japan take the lead which was dominated by the traditional countries such as United States, United Kingdom, France and Germany,” he said. He also attributed Uganda’s impressive tourism growth to the stability of the country in respect to guaranteed security. Githinji made the remarks during the opening of the Magical Kenya Travel Expo 2012 at Kenyatta International Conference Centre in Nairobi on Thursday.

The Expo was organized by Kenya Tourist Board and it attracted over 170 tour and travel agencies across the globe. The expo has grown tremendously over the past year, as seen from the 19 tour and travel agencies it attracted in 2011. Agencies from Uganda, Kenya, Tanzania, Rwanda, Nigeria, Ethiopia, Djibouti, Australia, Germany, Britain, Australia, Korea United States and China showcased their products.

Delegates from India, Scandinavia, Japan, Italy, Spain, Poland Saudi Arabia and France also took part at the showcase. The Kenyan tourism official appealed to Kenya Tourism Board to maintain high standards in promoting tourism after scooping an award for being the best board in Africa.

The second of its kind, the 2012 event aimed at bringing together tour and travel operators worldwide to share experiences, network and market tourism industry globally. The Kenyan assistant minister of tourism, Cecily Mbarire urged tour operators to give adequate information on tourism destinations, and emphasized further that tourism is an engine of economic growth. “Tourism remains an important pillar in economic development compared to other sectors,” she said. She encouraged the over 170 tour agents to market the industry and assured tourists of security in the East African region.