There are just about 2 subspecies of the grey crested crane bird which include the East African crested crane which is found in Eastern countries like Congo, Kenya and Uganda where it is a national bird found on the Uganda national flag. This sub specie has a wide bare red area on the face just above that white patch. The second sub species is the South African crowned crane which is found in countries like Angola and in the southern part of South Africa. 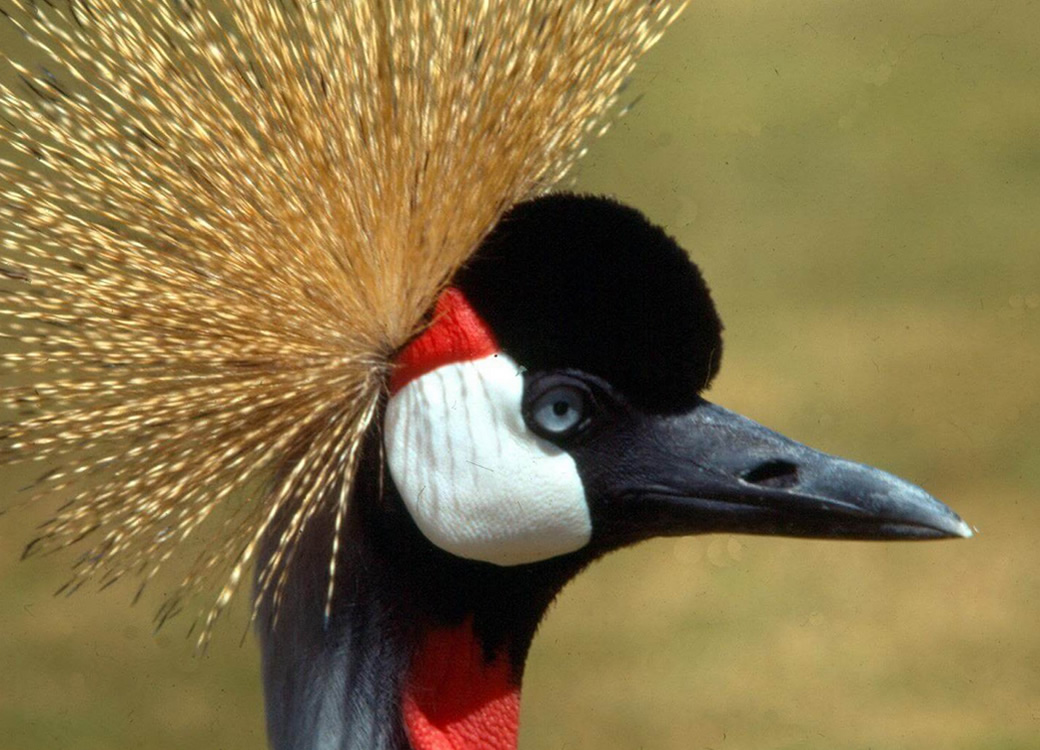 There are 16 different species of Cranes in the world, four of which are found in Africa, including the ‘great’ Grey Crowned Crane, the Uganda national symbol. To the many different tribes of Africa, the Crowned Crane called differently to a Muganda the call is Ng’aali; to a Swahili M’waari; to an Acholi, O’welo; to Zulu of South Africa, the sound is Maahem and the same sound is Muraaho to a Munyarwanda.

Sir Frederick was a famous ornithologist who surrounded himself with the beautiful cranes at the government House in Entebbe which he could feed from his own hands.

In a dispatch from the Secretary of State of the British Empire to the Governor of the Uganda Protectorate there appears the sentence: “His Majesty (George V) has approved of the Golden Crested Crane being likewise adopted as the Badge to be inserted on the flags flown by the Governor of Uganda and all vessels belonging to the Government of the Protectorate.”

Another naturalist, Sir Harry Johnstone, Deputy Commissioner in the Uganda Government more than likely influenced Sir Frederick in his choice of the Crowned Crane Emblem. As a token of his great admiration for the birds of Uganda, Sir Harry left a painting in his collection of a group of Crested Cranes. This painting majestically hanged in the Governor’s office.

Commonly called the crested crane, it is a bird of national significance to Uganda, occupying a prime position on the country’s national flag and coat of arms. With a crown of stiff gold-colored feathers on its head, a bright red sac and body made of gray, brown, gold and white patches, the grey crowned crane stands out for its striking features.

The Crane is definitely an object of great beauty. It is a tall bird standing well over three feet, on long-slender black legs. Its neck is almost as long as its legs and towards the base, pointed pearl-grey feathers are elongated to form an ornamental fringe.

The tail feathers, comparatively short, are the colour of dried straw. When at rest, the Crowned Crane seems to be enveloped in a cape of exquisite delicacy with its multi-coloured head where the three colours of the Uganda’s Flag (Black, Yellow, Red) seem to be represented. The conspicuous velvety black forehead, yellowish crest and the vivid bright red wattles, make the Crested Crane an elegant creature, befitting its emblematic role.